Each week, MERCIER study offers a public auction of 300 to 450 vehicles.

Over 10 000 vehicles sold per year by MERCIER AUTOMOBILES, which figures prominently in the sale of used vehicles.

The variety of vehicles is naturally accessible prices in a wide range of budget.

The site of VENDEVILLE (Highway A1)

Monday offers two a month, selling about 350 cars, light commercial and derivatives VP The session begins at 10am for light trucks and resumed at 13.30 for passenger vehicles.

Occasionally, sales of trucks, truck tractors, trucks, farm equipment, etc. …. Took place on the site of VENDEVILLE, according to a timetable set in different advertising media.

Sales are dynamic since the vehicles are presented shutters, before a heated room where the public can follow as the sale of vehicles on the big screen.

Its location in the heart of Lille, is historically the first center of public auction vehicles north of Paris.

The session begins at 10am from light commercial and drifts VP and resumed at 13:30 by passenger vehicles.

Public exhibitions prior sales allow you to read all the information included in the&laquoBuyer’s Guide&laquo.

You can attend the auction and bid yourself or make a bid with a member of the MERCIER’s staff study through a purchase order. 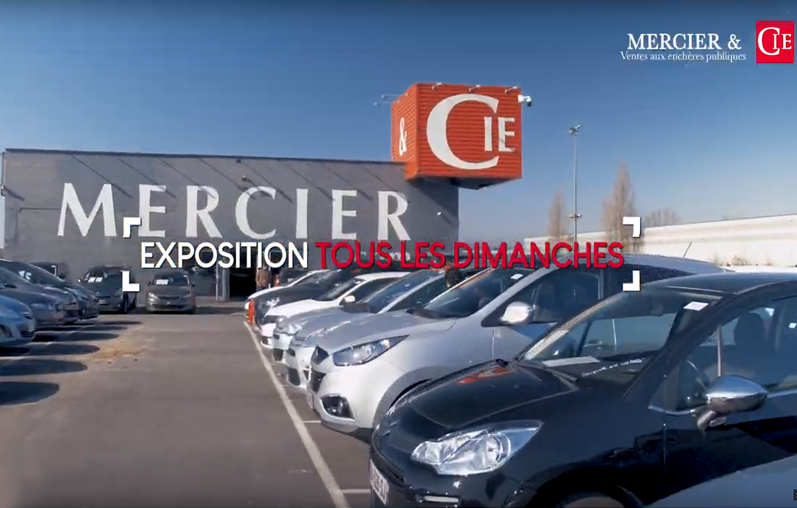